So the big news for the upcoming mesa 11.0 release is gl4.x support for radeon and nouveau.  Which has been in the works for a long time, and a pretty tremendous milestone (and the reason that the next mesa release is 11.0 rather than 10.7).  But on the freedreno side of things, we haven't been sitting still either.  In fact, with the transform-feedback support I landed a couple weeks ago (for a3xx+a4xx), plus MRT+z32s8 support for a4xx (Ilia landed the a3xx parts of those a while back), we now support OpenGLES 3.0[1] on both adreno 3xx and 4xx!!

In addition, with the TBO support that landed a few days ago, plus handful of other fixes in the last few days, we have the new antarctica gl3.1 render engine for supertuxkart working! 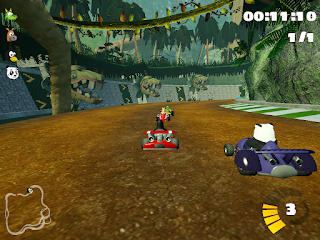 The nice thing to see about this working, is that it is utilizing pretty much all of the recent freedreno features (transform feedback, MRT, UBO's, TBO's, etc).

Of course, the new render engine is considerably more heavyweight compared to older versions of stk.  But I think there is some low hanging fruit on the stk engine side of things to reclaim some of those lost fps.

update: oh, and the first time around, I completely forgot to mention that qualcomm has recently published *some* gpu docs, for a3xx, for the dragonboard 410c. Not quite as extensive as what broadcom has published for vc4, but it gives us all the a3xx registers, which is quite a lot more than any other SoC vendor has done to date :-)


[1] minus MSAA.. There is a bigger task, which is on the TODO list, to teach mesa st about some extensions to support MSAA resolve on tile->mem.. such as EXT_multisampled_render_to_texture, plus perhaps driconf option to enable it for apps that are not aware, which would make MSAA much more useful on a tiling gpu.  Until then, mesa doesn't check MSAA for gles3, and if it did we could advertise PIPE_CAP_FAKE_SW_MSAA.  Plus, who really cares about MSAA on a 5" 4k screen? 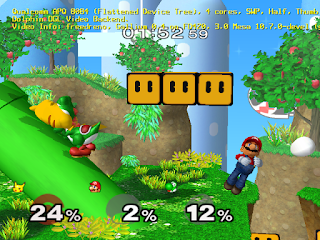 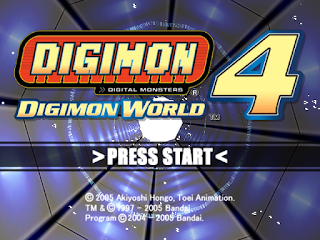 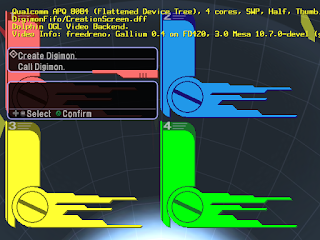 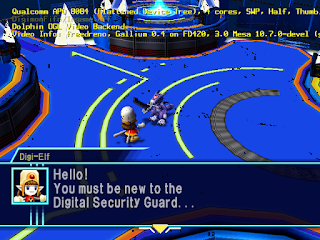 So, I finally figured out the bug that was causing some incorrect rendering in xonotic (and, it turns out, to be the same bug plaguing a lot of other games/webgl/etc).  The fix is pushed to upstream mesa master (and I guess I should probably push it to the 10.5 stable branch too).  Now that xonotic renders correctly, I think I can finally call freedreno a4xx support usable:

Obviously not a rigorous benchmark, so please don't read too much into the results.  The intel is still faster overall (as it should be at it's size/price/power budget), but amazing that the gap is becoming so small between something that can be squeezed into a cell phone and dedicated laptop class chips.